Are you looking for more information about "Cosmoprof Asia 2009"?

cosmetic cosmoprof - brought to you by Ready-Marktet 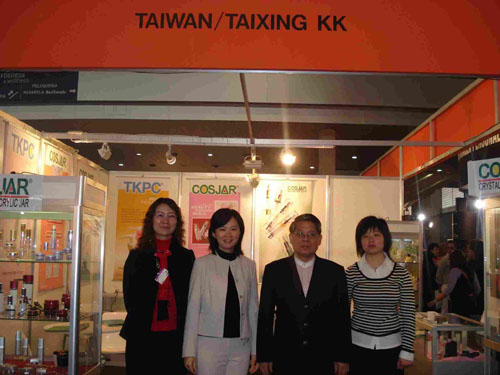 Cosmoprof Asia 2009 will be held from 11 to 13 November 2009 at the Hong Kong Convention & Exhibition Centre, in an enlarged exhibition area. Concluding its 13th edition at the Hong Kong Convention & Exhibition Centre, Cosmoprof Asia saw an increasing number of exhibitors and attendees, and reiterated its position as the premier business-to-business beauty event encompassing all sectors of industry. As the leading trade event in Asia, the Cosmoprof Asia 2009 will once again provide exhibitors the opportunity to meet with key buyers from over 100 countries and regions in one single venue. 17 countries and regions had already confirmed their participation to the 2009 Fair, it proved at one time the importance of the show in this uncertain market conditions, and the strength of the Asian market within the beauty and wellness industry. In addition to the country and group pavilions, most of the major beauty salon and spa brands have already confirmed their participation to the 2009 event, since Cosmoprof Asia 2008 was voted the “BEST SPA EVENT OF THE YEAR” by AsiaSpa Magazine. Besides the exhibition, a full programme of networking and education events will be offered. Moreover, as in past editions, Cosmoprof Asia 2009 will featured the International Buyers Programme, which was first launched in 2007. A Cosmoprof Exclusive, the Programme unites buyers and sellers worldwide with essential resources, contacts and data to create business.

Ready Market team is capable of providing more details of "cosmetic cosmoprof" and take care of the entire purchasing process for you. Please leave your information to COSJAR (K.K. Group Corp.) or click Ready-eSupport icon to chat instantly.

Previous: Are you looking for more information about "HBA cosmetic show"? 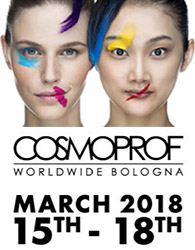 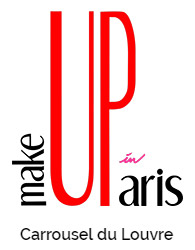